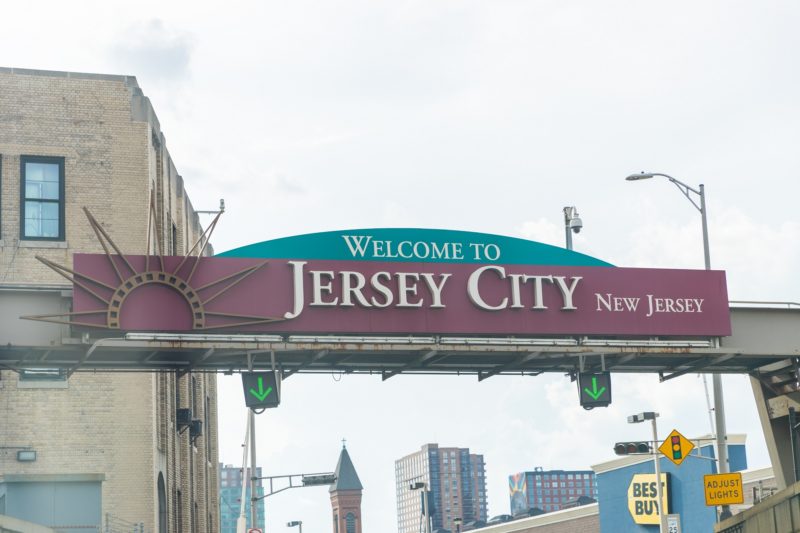 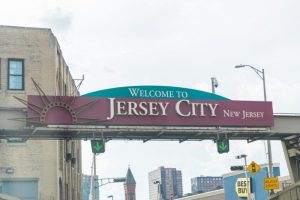 Six retail tenants have combined to lease more than 13,000 square feet in Jersey City and Hoboken, under a series of newly completed transactions by Grid Real Estate.

The deals include new commitments at 109 Christopher Columbus Drive in Jersey City, where Early Beginnings Day Care and Tribos Peri Peri have leased space, Grid Real Estate said. Both tenants are expanding their existing businesses and are slated to be open by the fall.

At 600 Harrison, a new 46-unit midrise building in western Hoboken, the firm brokered a lease with The Salon at Hoboken. The deal marks the operator’s second Hoboken location.