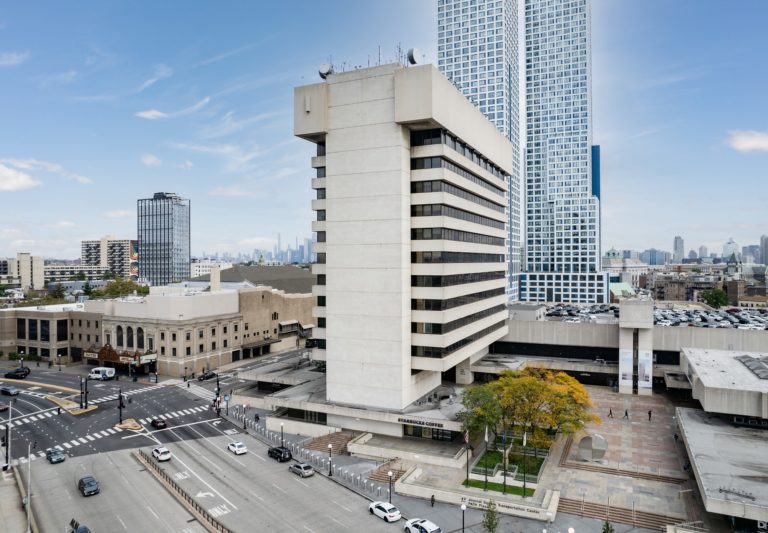 At 10 stories, Journal Square Transportation Center is one of the busiest such transit hubs in the state. And on April 18, GRID Real Estate LLC said the Port Authority of New York and New Jersey and PATH enlisted the boutique brokerage and advisory firm as exclusive retail leasing agent.

Grid, which also calls the city home, said JSTC, located along Kennedy Boulevard in Jersey City, offers more than 50,100 square feet of retail and office space on the PATH concourse and the Plaza levels.

According to the Center’s website, food and services already available to commuters and customers alike include, Starbucks, Nathan’s, Bank of America, Duane Read and Freedom News.

“We are excited to work with the Port Authority and PATH on this important assignment,” Grid Real Estate President Bob Antonicello said in a statement accompanying the announcement.

Journal Square Transportation Center includes a bus station, public parking and the Journal Square PATH station, which is served by the Newark-World Trade Center and Journal Square-33rd Street PATH lines, connecting the city to Manhattan, Hoboken and Newark. According to Grid, pre-pandemic approximately 56,000 commuters used the PATH station on weekdays.

In 2019, PANYNJ put out a request for information as it began pursuits to update JSTC, which was originally designed to meet the neighborhood and transportation requirements of the 1970s.

Representatives from PANYNJ and Grid RE did not return requests for comment prior to press time.