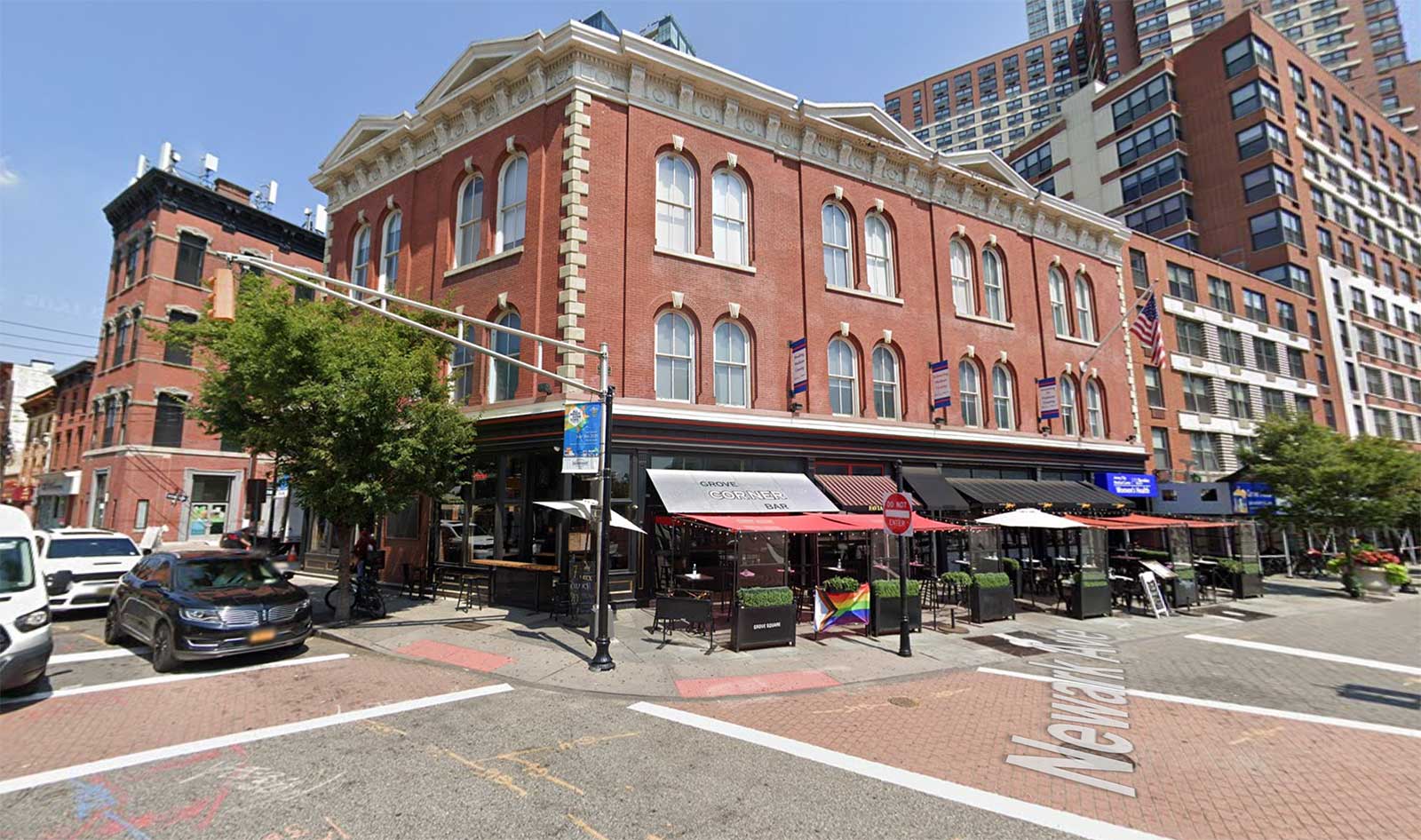 A Hoboken pizzeria that night owls will be sure to recognize, Basile’s Pizza, is opening their second location after serving the community for over a decade.

Earlier this week, the Historic Downtown Special Improvement District announced in an Instagram post that Basile’s Pizza is bringing their slice magic to 116 Newark Avenue. The effort is part of a reworking at the Grove Square property, which sits across from the Grove Street PATH station.

Basile’s opened their Hoboken outpost at 89 Washington Street back in 2011, replacing El Barrios Burritos. The ownership behind the restaurant owns eight other pizzerias in Manhattan under the names Little Italy and Rosa’s. GRID Real Estate brokered the deal for what will be Basile’s second New Jersey spot.

The Hoboken location of Basile’s is known for late-night hours, staying open until 4 a.m. on Friday and Saturday evenings. Their new spot will be opening in an area with a lot going on, as construction on the Newark Avenue Pedestrian Plaza is almost finished and should create a more cohesive experience for those traveling on foot.

Basile’s will be joined at the Newark Avenue building by Boots & Bones. Jersey Digs broke the news earlier this week about the barbeque restaurant, which comes from the ownership behind The Ashford and will feature a menu from Kenny Callaghan, who served as the original chef at New York City’s Blue Smoke.

The existing Grove Corner Bar will be remaining at 116 Newark Avenue while the two other eateries work to take up residence. A timeline for the opening of Basile’s Jersey City outpost has not been announced, but an Italian flag has already risen outside the storefront in preparation for the launch.