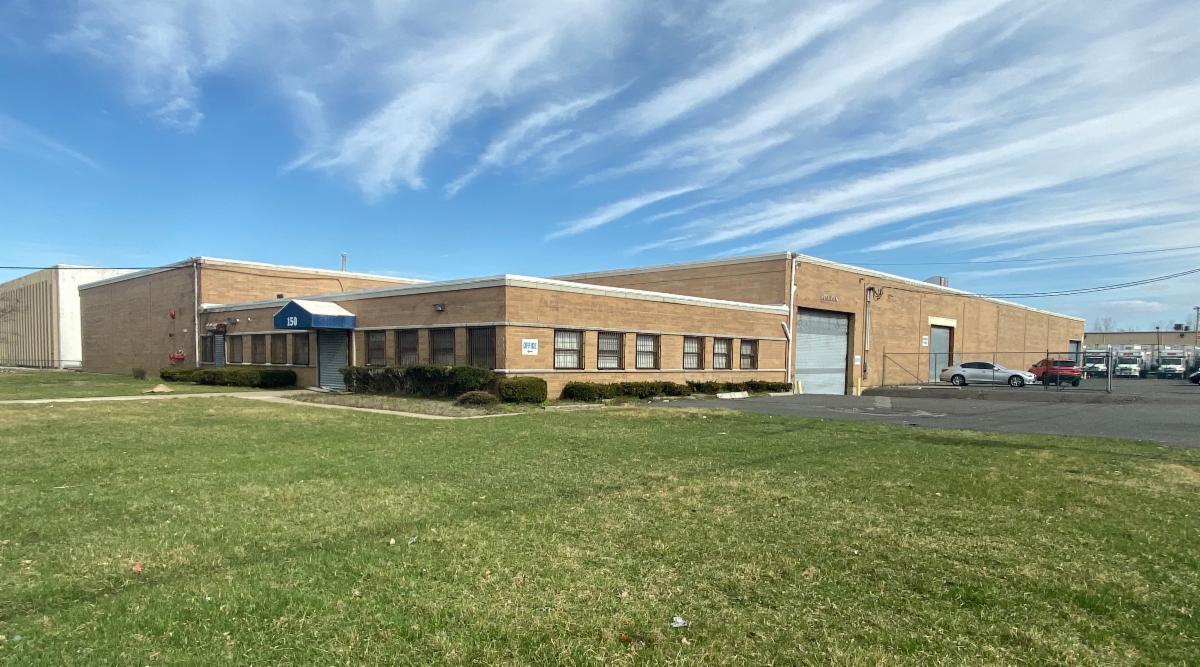 The $23,750,000 sale for both properties is one of the highest prices per square foot price for existing industrial properties in the market.

““Building studio infrastructure is a game-changer for building the entertainment industry in New Jersey!””

It is anticipated that both properties will be part of New Jersey’s growing entertainment studio production business. “We fully expect these two prime industrial properties to join 21 Caven Point Road ( Jersey City) as part of a growing studio business in both Jersey City and New Jersey,” said Bob Antonicello, President of GRID Real Estate. “The repurposing of these two mid-century warehouse buildings to state-of-the-art production studios is a huge step forward in creating the kind of infrastructure New Jersey and Jersey City will need to continue to grow the entertainment business in New Jersey. Studio infrastructure, like the cutting edge studios planned here, is a game-changer for both the city, the state, and region,” stated Bob Antonicello.