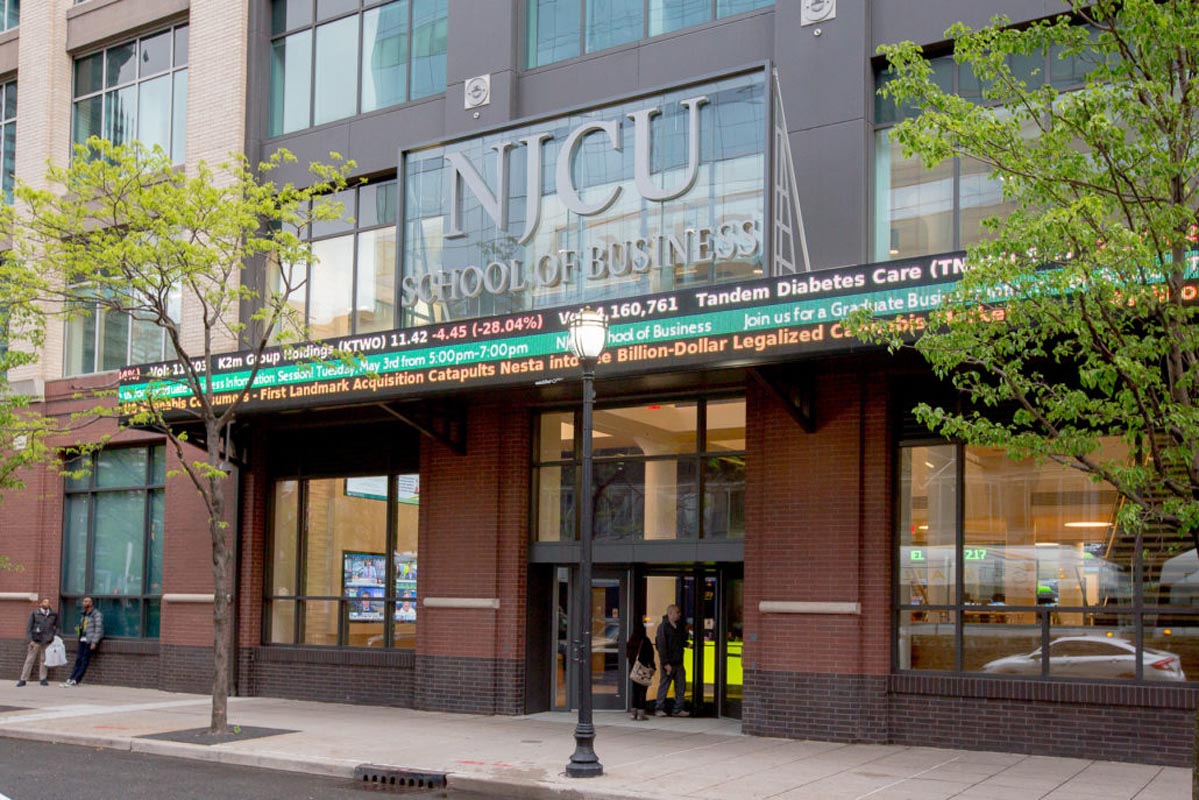 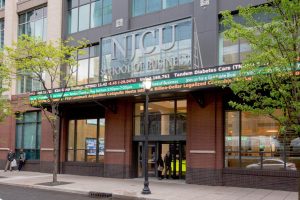 JERSEY CITY, N.J. | New Jersey City University (NJCU) President Sue Henderson has announced that the University has received a gift in the amount of $200,000 from Jersey City native Robert P. Antonicello — a prominent figure in Jersey City real estate for several decades and a member of the NJCU Foundation Board of Directors.

Antonicello’s generosity will support its campaign to develop its Center for Music, Dance and Theater (CMDT).

It is the second substantial gift Antonicello has made in the last five years. His long-term commitment to NJCU includes a $250,000 donation in 2015 to the NJCU School of Business, where he is an adjunct professor teaching real estate courses. The graduate student lounge at the Business School is dedicated in honor of Bob and Karen Antonicello.

Antonicello formerly served as the Executive Director of the Jersey City Redevelopment Agency (JCRA). He is the Principal and Founder of his current company, Grid Real Estate, LLC., where he continues his involvement in the Jersey City real estate market. He was named to the NJCU Foundation Board of Directors in May 2018.

“Bob Antonicello is a Jersey City success story and a visionary leader who profoundly understands the significance of our institution as the heart of our community,” said NJCU President Sue Henderson. “His generosity underlines his long-standing commitment to our students and how giving can make a lasting impact on students and future generations. I appreciate his continued desire to give to NJCU and his leadership on the NJCU Foundation Board of Directors.”

He has served in various leadership positions in local government, ranging from Director of Neighborhood Planning to his eight years as Executive Director for the JCRA, New Jersey’s largest and oldest municipal redevelopment agency. There, Antonicello was responsible for many high-profile projects in Jersey City’s redevelopment, including the Powerhouse Project, the Journal Square Vision Plan and its successful green workforce-housing program.

“For many students, their family’s story starts at NJCU,” Antonicello said about his desire to give back. “If you’re going to get involved in giving, I cannot think of a better way than to get involved right here at NJCU. For our country to thrive, new immigrants need the opportunity to grab the brass ring and they will do it at schools like NJCU. They won’t have that chance if they come out of school mired in debt.”

“The importance here is for people to recognize what schools like NJCU do. The way you give back to Jersey City is to give back to one of the anchor institutions, who are supporting its students every day.”

Antonicello’s family has a long history with NJCU, dating back to its days as Jersey City State College. His aunt, the child of Italian immigrants, earned a teaching degree from the institution and taught in the Jersey City Public School system for 42 years.

“The school has always held a special place in my heart because of how my aunt earned her degree,” said Antonicello. “The story of my aunt is replicated thousands and thousands of times in Jersey City. Institutions like NJCU don’t always get the support they have earned over their entire history. That’s unfortunate because anchor institutions like NJCU are so important to the city and many people who move to Jersey City for the convenience of the city and proximity to New York don’t drill down and learn how important these institutions are.”

Antonicello is a product of the Jersey City Public School system — No. 23 school and Dickinson High School — and attended then-Jersey City State. He was unsure of what he wanted to do with his career until a unique course during his freshman year — The Urban Experience —where he and his classmates spent a full academic year studying cities, helped chart his path for the future. Ultimately, Antonicello transferred to Rutgers-Newark for his sophomore year because the school offered an Urban Studies program, but he never forgot the impact NJCU had on him and his family.

“I always had a fascination with cities having grown up in Jersey City but didn’t really understand cities. That year at Jersey City State, and that class in particular, really cemented what I wanted to do with my career. That year never left me.”

“When I got involved with the University as a professor and later as an NJCU Foundation Board member, I didn’t realize how much that year as a student had impacted me. But it really made all the difference for me. A lot of people grow up in the suburbs and come into the cities [professionally]. My perspective is completely different than most people because I grew up in Jersey City.”

His vast and diverse background includes 30 years as owner/manager of a successful commercial real estate firm, responsible for the sale of many landmark buildings and large development sites in Jersey City and Hoboken. Early in his career, he served both as a City Planner and Executive Director of Neighborhood Housing Services for the City of Jersey City.

In December 2008, he was named Public Official of the Year by the Urban Land Institute of Northern New Jersey.

In addition to his leadership on the NJCU Foundation Board of Directors, he is a full member of the Urban Land Institute (ULI) and a former North Jersey District Council Chairperson and has served as the Governance Chair for the ULI District Council.

Antonicello has a B.A. in Urban Affairs from Rutgers University and a Master of Real Estate Development from New York University.