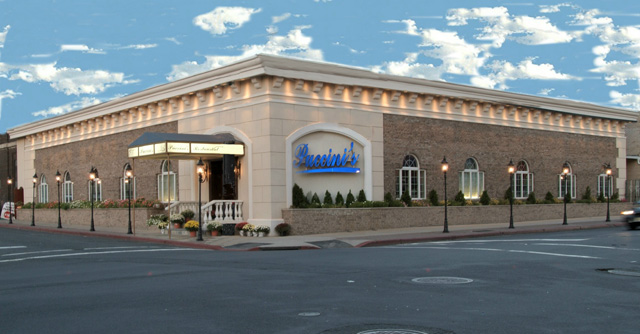 JERSEY CITY – Puccini’s, a West Side Italian restaurant and catering hall that’s been a Jersey City institution for 31 years, is closing its doors.

The location of countless political fundraisers and luncheons featuring Hudson County bigwigs, Puccini’s is shutting its doors to make way for a large-scale residential development, sources tell The Jersey Journal.

Pasquale Iengo, an owner and head chef, wouldn’t say who is buying Puccini’s or what the new owner’s plans are. Property records indicate the lot, located at West Side Avenue and Broadway, has not yet been sold.

There’s no official closing date set. The restaurant is closed for the next two weeks for “vacation,” Iengo said.

Former Mayor Jerramiah Healy, who held his 2004 and 2009 victory parties at Puccini’s, called its planned closure “the end of an era.”

“It’s going to be a loss to the city,” Healy told The Jersey Journal.

Puccini’s was the center of some political infighting in 2010 when two Jersey City cops were accused of hiding car keys of people attending a Healy fundraiser there. At the time, Healy and the police union were bickering over a new contract.

Former Assemblyman Lou Manzo said Puccini’s attracted politicos because of its location – easy to get to via highways or local roads – and because it had ample parking.

The darker corners of the restaurant saw “a lot of conniving” over the years, Manzo said.

“If walls could talk, that place would be a wealth of information,” he said. “It was a great place.”

Puccini’s first opened in 1984, taking over what had been Villa Capri. An attached Italian market and deli will remain open for business, according to Iengo.

Puccini’s impending closure comes less than a year after another upscale Italian eatery, Casa Dante, a Newark Avenue fixture for 43 years, abruptly shut its doors over a rent dispute. The storefront is now home to Indian restaurant Vaibhav.