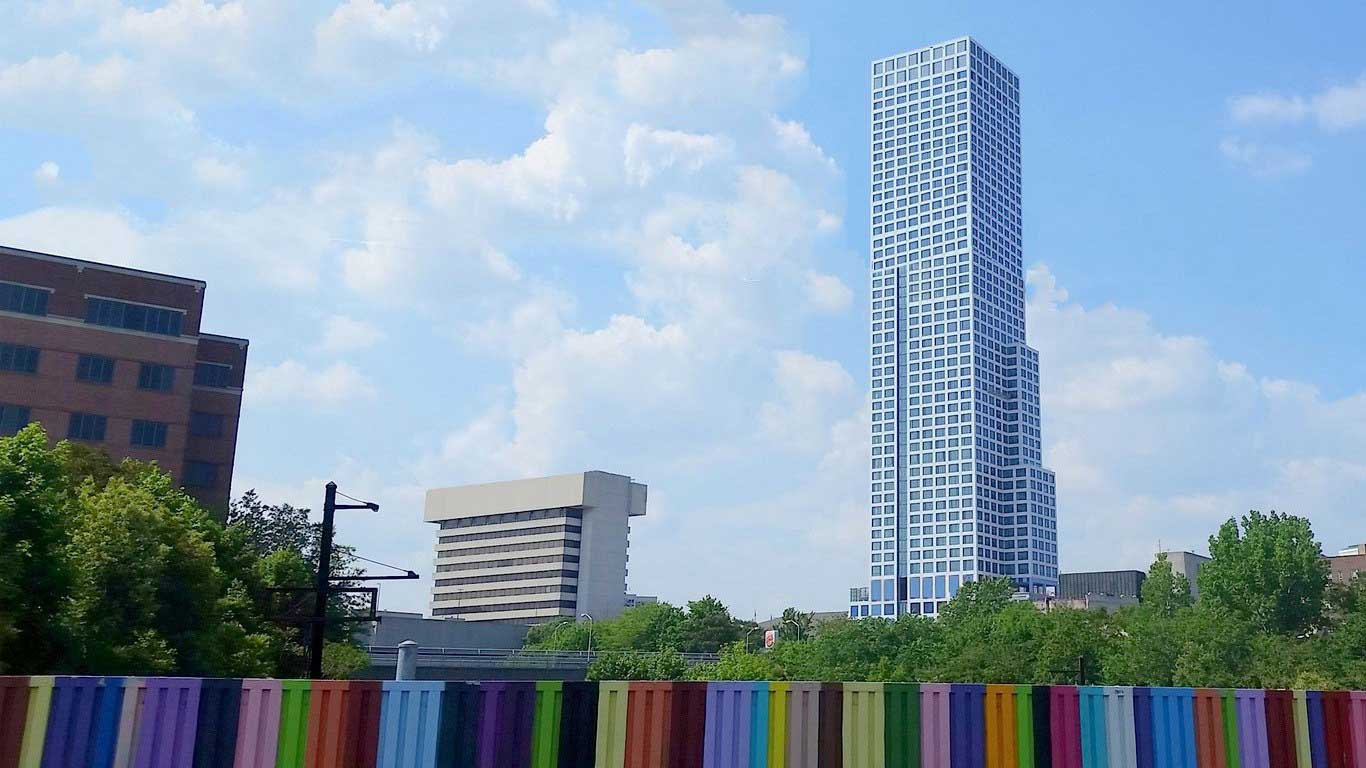 With 3 New Towers Approved, Will Journal Square Become the Next Hot Spot?

Just last week, Jersey City’s planning board approved three new towers for Journal Square. With these approvals, it’s becoming more and more evident that Journal Square is on track to become the next development hot spot outside of Downtown.

That will certainly be the topic of conversation among panelists at this year’s Jersey City Summit for Real Estate Investment. Leading principles from the city’s largest projects including what’s happening in Journal Square are discussing their transformative plans, the future of Jersey City and what is compelling millennials and technology firms to choose Jersey City over Brooklyn, Long Island City, and even Hudson Yards.

Journal Squared was the first mega project to begin construction with its first tower standing unmistakable along the skyline. Both Murray Kushner, Chairman of The KRE Group and Jonathan Kushner, President of The KRE Group, will be speaking on different panels at the Summit. No stranger to emerging markets, The KRE Group was also the first company to kick off development downtown (outside of the waterfront) with Grove Pointe in 2006 and with Ironstate Development has helped Liberty Harbor North transform into the neighborhood it is today with 225 Grand Street and soon to be 235 Grand Street.

The three recently approved towers at One Journal Square and 30 Journal Square are being developed by Kenneth Pasternak’s KABR Group and Kushner Companies. Since their launch in 2010, KABR has made a significant impact on Jersey City. They and Jared Kushner are also behind Trump Bay Street project which is finishing up construction and scheduled to open by the end of the year. KABR also has multiple smaller projects throughout the city including 725 Bergen Ave in McGinley Square that will break ground in September.

Laurent Morali, President of Kushner Companies, will be speaking on the Multifamily panel at the Summit as well.

Not far from the rising towers of Journal Square is the recently approved Avenir also known as the Puccini project. The 486-unit community is planned for the site of the former Puccini’s restaurant along with a few neighboring parcels. GRID Real Estate brokered the sale of the sites to the developer. GRID President and former Executive Director of the Jersey City Redevelopment Agency, Bob Antonicello, will be speaking at the Summit on the Emerging Markets panel.
Very rarely do these high-level players get together under one roof to discuss their projects and the future of Jersey City. If you’re an investor or thinking of investing in Jersey City, this event is not to be missed. With a full day of panels, the Summit will provide in-depth conversations around the future of what many have dubbed as the ‘most exciting and energetic domestic emerging market’.
On October 13th, The Jersey City Summit for Real Estate Investment will be held on the 10th floor of 70 Hudson Street with views of the Manhattan skyline and 99 Hudson Street rising.
To learn more about this leadership summit and to register please visit: InvestJersey.City